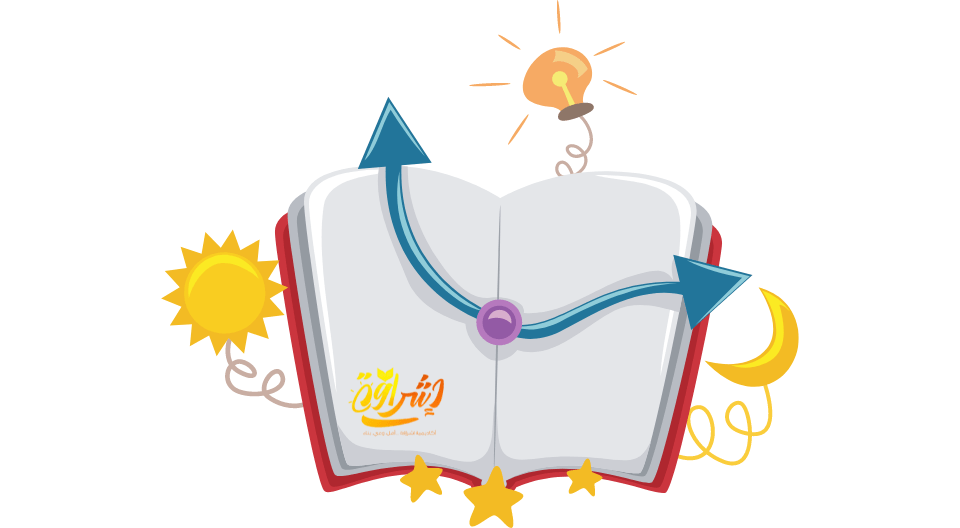 An old woman wanted to cross a road. She was weak. Therefore she wanted help. She waited long. She waited alone.

She saw a large number of school boys. They were laughing and talking. They were going home. So they were happy. They looked at the old woman. They did not help her. They walked on.

But one boy went to the old woman. He said to her, “Mother! Do you want to cross the road? I will help you. I will take you to the other side.”

The boy helped the old woman. He led her across the road. He did a good deed. He was happy. He said, “I helped somebody’s mother. So, somebody will help my mother in her old age.”

“Dear God! Be kind to this good boy,” said the old woman in her prayer.

The Ant and the Grasshopper

One cold, frosty day in the middle of winter a colony of ants was busy drying out some grains of corn which had grown damp during the wet autumn weather.

A grasshopper half dead with cold and hunger came up to one of the ants. “Please give me a grain or two from your store of corn to save my life,” he said faintly.

“We worked day and night to get this corn in. Why should I give it to you?” asked the ant crossly. “Whatever were you doing all last summer when you should have been gathering your food?”

“Oh! I didn’t have time for things like that,” said the grasshopper. “I was far too busy singing to canny corn about.”

The ant laughed unkindly. “In that case you can sing all winter as far as I am concerned,” he said.

And without another word he turned back to his work.

Ali and Abraham were brothers. Their mother died very early. Their father also died after some time. He left for his sons a cow and a date-tree

Ali was cunning. He was greedy too. Abraham was kind and honest. He trusted his elder brother. They wanted to divide their father’s property. Ali said, “I will be very fair with you, Abraham. You take the front portion of the cow as your share. I will take the hind side of the cow. Each one gets his profit only from his share.” In the same way the tree was also divided. The upper part of the tree went to Ali. And the lower part of the tree went to Abraham.

Abraham fed the cow very well fresh grass and water. The cow became healthy. It gave a lot of milk. Ali got the milk. He sold the milk and got a lot of money. But he did not share the money with Abraham. Abraham asked his brother about his share of money. Ali replied, “I got the milk from my portion of our cow. Hind part is mine as per the agreement. Each of us gets the benefits only from his part.” Abraham said nothing.

A wise man advised Abraham. He said something in the ear of Abraham. The next day Ali was milking the cow. Then Abraham beat the cow in the front portion. The cow started kicking. Ali shouted at Abraham. “You fool! Why do you beat the cow? Do not see me milking the cow?”

“The front portion of the cow is mine. I can do anything. That is our agreement,” said Abraham.

Ali could not say anything. Finally he agreed to share the money. Abraham said, “Not just money. You must also share the work of feeding and taking care of the cow too.” Ali agreed.

Again the wise man advised Abraham. The next day Ali was on the top of the tree. He was fixing pots near the holes. At that time Abraham was cutting the lower part of the tree. Ali shouted at Abraham. But Abraham reminded Ali about the agreement. He said, “I can do anything with my part. You cannot question or stop me.”

Ali now realized his mistakes. He said, “Abraham, I have been a bad brother to you. I feel ashamed of my selfishness. I ask your pardon. I promise to look after you well hereafter.”

And so he did. Both the brothers lived happily. They shared the profit.

There once was a little boy who had a bad temper. His father gave him a bag of nails and told him that every time he lost his temper, he must hammer a nail into the back of the fence.

Finally the day came when the boy didn’t lose his temper at all. He told his father about it and the father suggested that the boy now pull out one nail for each day that he was able to hold his temper. The days passed and the boy was finally able to tell his father that all the nails were gone.

The father took his son by the hand and led him to the fence. He said, “You have done well, my son, but look at the holes in the fence. The fence will never be the same. When you say things in anger, they leave a scar just like this one. You can put a knife in a man and draw it out. It won’t matter how many times you say I’m sorry. The wound is still there.”

A verbal wound is as bad as a physical one.

Toni and his wife were deciding on what color to paint their house.

Toni: Are you serious? We better leave it white and bright!

Wife: I have made up my mind. I will be happy only with pink.

Toni: (giving her a pair of pink-colored glasses): Fine. Have it your way. Wear these glasses and not just these walls, even I will be pink! 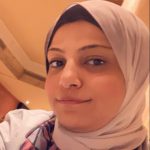 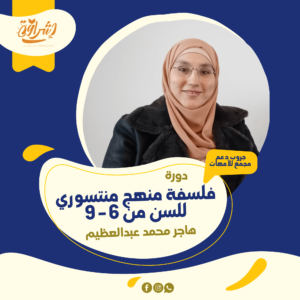 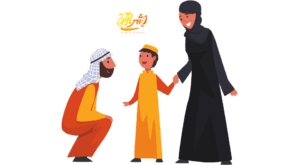